Are Russian tank helmets any good? - FourTankmen.com
Skip to content

The first model appeared in the early 1930s, when the freshly industrialized Soviet Union started to mass produce tanks. In this decade Soviets have build literally tens of thousands of tanks. Most of them weren’t any good and were pretty obsolete, even during then, but the need for head protection for the crews emerged. T-26, BT-2 and BT-5 were the most numerous Soviet tanks of that era. Most of them didn’t have any radios, and World War II very soon proved, that they were mostly useless on the modern battlefield.

Tanks are very dangerous creatures. Not only for the enemy forces, but also to the accompanying infantry and most importantly for us – to their crews. Especially when you are new to these things, you’ll find, that a lot of stuff, probably deliberately wants to harm you. I’m not talking about the fact, that a tank might accidentally run you over, or you can fall off of it and break every bone in your body.

Tanks – especially those of that era – are usually very cramped and full of hard, metal bits with sharp edges. It is very easy to bruise yourself, while entering or leaving, not to mention operating the main gun. And all of this happens, when you’re stationary. A ride inside a tank, especially when buttoned up, is a completely different experience. Not only for most of the time you cannot see anything outside, because you have to hold on to something, you are also subjected to forces of unknown vector, strength and time.

That makes having a head protection even more vital. For example during fighting in northern France in 1944 British tankers suffered much more losses due to head wounds, than their American counterparts, while using almost exactly the same Shermans. With the only important difference being the Americans were using their tank helmets, when their British colleagues stayed loyal to their berets. For exactly the same reasons the Soviets introduced the TSh-4, which nowadays is commonly known as the Russian tank helmet.

If you’d like to own a Russian tank helmet for yourself, we have them available in our on-line store below:

Why aren’t Russian tank helmets made of steel?

First it is cheaper to manufacture them out of cloth and foam than steel. Second of all when sitting inside a big can made of hardened steel you don’t really need a ballistic helmet. What you need is a soft-padded, lightweight protection, which will keep your head secure from all the metal bits around you and will allow you to wear it for hours every day for days, or weeks if necessary. What’s the use of a steel protection, if it lays in a turret basket all the time? Or if it injures you neck, and you are out of action before even seeing the actual enemy? Typical TSh-4 Russian tank helmet weights about only 950 grams. Compare it to 2-2,5 kg steel helmets of the era, and you have your answer. Steel helmets are simply too heavy and are not as good at protecting from typical head injuries, which can happen inside a tank.

Second model of the Soviet tank helmet or “Tankoshlom” also featured an intercom for the crew and an interface to connect to a P-113 and later, the more well-know model called P-123 (R-123 in Latin transcription) radio, which allowed communicating reliably with other tanks within about 10-kilometre radius. That of course varies greatly, depending on the type of terrain, weather, and condition of the radio itself. Its introduction greatly increased the combat value of Warsaw Pact armoured units.

Although the intercom was prone to breakdowns – Polish general Waldemar Skrzypczak (he ended his career as the Chief of General Staff, earlier he commanded an armoured division) recounted in his memoirs, that when he was a young officer, commanding a T-55 tank, he often had to tie strings to the driver’s epaulettes to point him into the right direction. Sometimes he had to simply use his feet to give commands, by kicking the driver in his back (sic!). 😀

These helmets were also the base of many other useful devices, like the PVN-57 night vision googles, which Soviet tank drivers used for night driving. These devices weighted about 2,5 kg, which is a considerable weight, if you had to wear it for hours at a time. Imagine the stress on the driver’s neck, if it was mounted on top of a 2 kg steel helmet… Not to mention, that a T-55 is not the easiest vehicle to drive without that additional burden. Here’s an example of one of these:

Tanks are very noisy vehicles, so spending a considerable amount of time in one of these machines (Polish Army’s armoured units in the 70s and 80s used to spend 4 to 6 months on field training each year) will damage your hearing. Especially while live-firing exercises, which were very common back then. What’s the use of a tanker, who is deaf as a stone? These helmets do not remove the problem, but they help considerably.

So, what are the main advantages of a Russian Tank Helmets?

This is pretty much it. As you can see these Russian tank helmets are very useful to the tank crews around the world. To this day they provide protection on many, sometimes unusual at first glance levels. We hope, that this post was informative and entertaining for you. If it was, please consider sharing it with your friends and fellow tank enthusiasts. 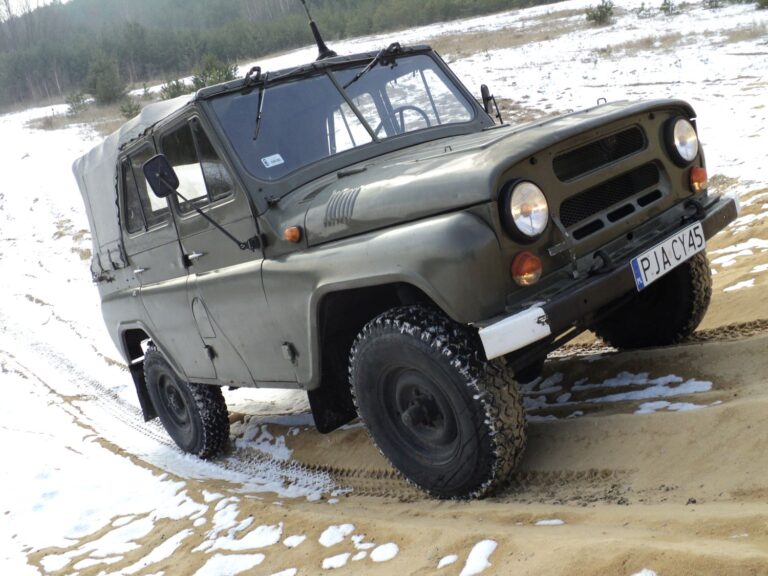 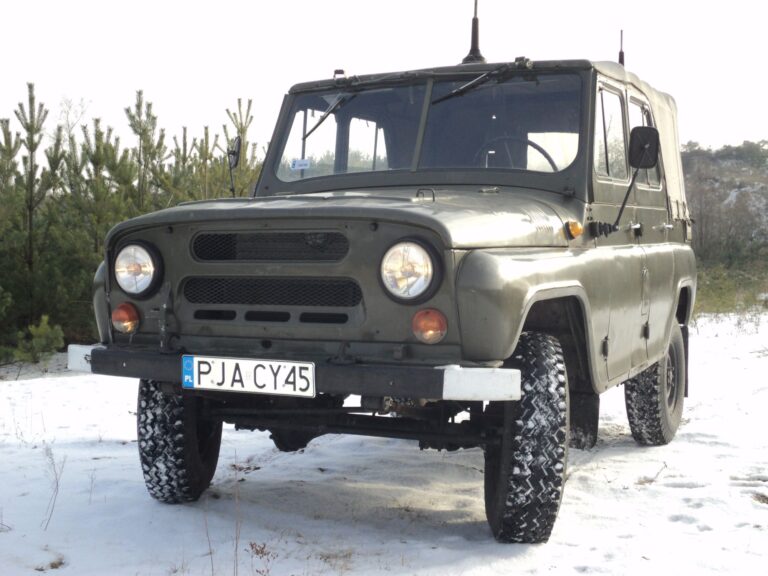 This is a question, which bothers many fans of Russian military vehicles. We all have seen UAZ cars in newsreels from around the world, James 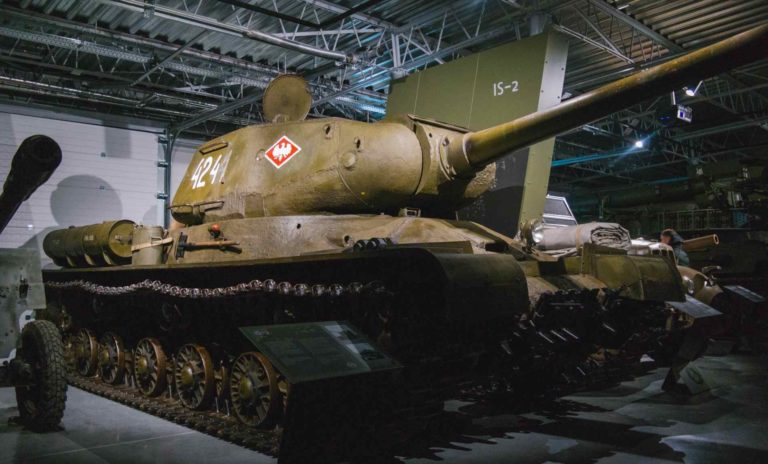 10 Reasons Why You Want to Own a Russian Tank

Few months ago, we have published a post about, why you might now want to buy a Russian tank (or any other military vehicle for

This website uses cookies to improve your experience while you navigate through the website. Out of these, the cookies that are categorized as necessary are stored on your browser as they are essential for the working of basic functionalities of the website. We also use third-party cookies that help us analyze and understand how you use this website. These cookies will be stored in your browser only with your consent. You also have the option to opt-out of these cookies. But opting out of some of these cookies may affect your browsing experience.
Necessary Always Enabled

Any cookies that may not be particularly necessary for the website to function and is used specifically to collect user personal data via analytics, ads, other embedded contents are termed as non-necessary cookies. It is mandatory to procure user consent prior to running these cookies on your website.